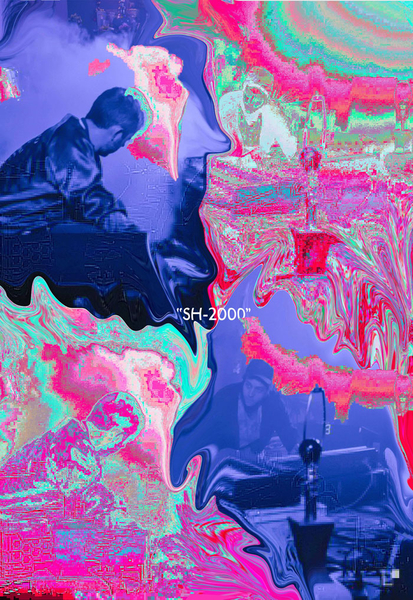 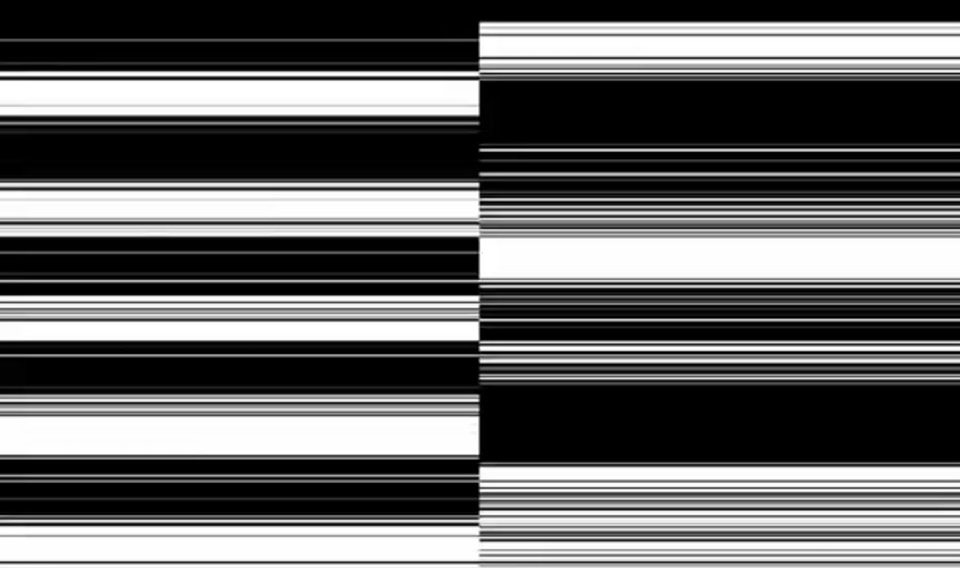 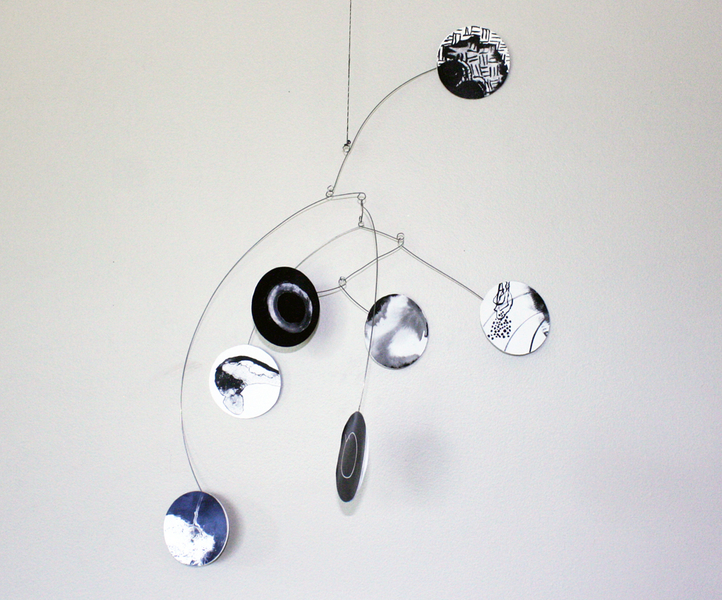 The objective of our collaborative residency is to create a new media installation inspired by a common interest of ours, Nikola Tesla. We are focusing on a lesser-known invention found in one of Tesla’s lost journals. This invention was a radio that picked up unidentifiable transmissions. Tesla’s suspicion was that these transmissions were paranormal or from other intelligent life forms. In his journal, Tesla mentions how the transmissions frightened him and the chilling effect of discovering something he couldn’t identify. A century later, this invention is now an easily-built electronic device which can be created with parts sourced online. Even though technological progress has made the construction of this device much easier than it was during Tesla’s lifetime, to the best of our knowledge this concept has yet to be explored in a gallery context.

For the entirety of our residency, we will be focusing on building this radio and finding the sounds described by Tesla. We hope to fine tune this technology for a contemporary setting, finding ways to amplify and highlight the sounds we find in a manner which renders them suitable for public exhibition. We also plan on developing reactive visuals to accompany these sounds using processing and MaxMSP. This will likely be a colourful, geometric graphic that will be a visual representation of the frequencies the machine generates.