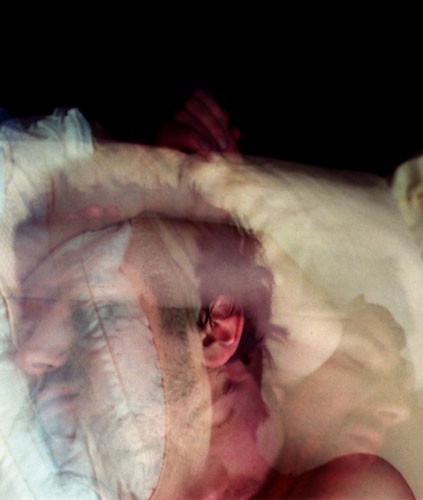 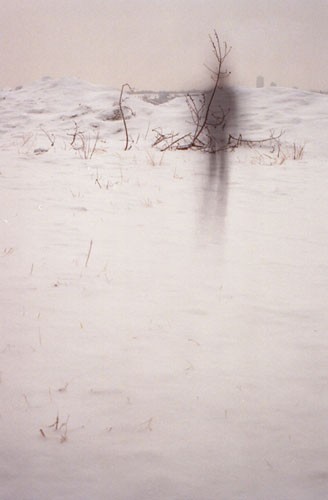 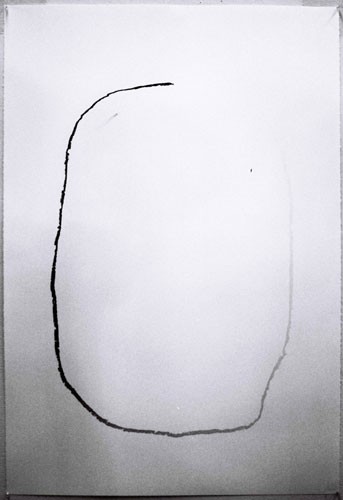 Gabriel’s practice is primarily based upon the building and investigation of personal philosophies. He finds inspiration in the philosophy, science and meta-science of perception, time and being. His work is a way of personalizing and making tangible these, often abstract or intangible, concepts. His current line of investigation is focused on the exploration of time through the mediation of the physical body with the two distinct, yet inseparable, paradigms of mark-making: drawing and photography.

Gabriel’s association with photography is a tenuous one; he is wary of photography’s tendency towards easy consumption, and is not entirely immune to it. He finds himself caught between the emptiness that a photograph materially possesses and the fascination with a process that presents an externalized, mirroring of our perception. In this sense, they are intrinsically linked with the body; they do not exist as memories of moments independently of our physiology.

To Gabriel, photographs are, essentially, about duration. He sees them as a means to perceive our world in a different time-frame. He has taken long exposure photographs of himself in which he holds his body as still as possible; any movement within the frame is lost. He has also taken long exposure photographs of the act of drawing; in this, the act of creation is given a hierarchy within time, as the mark which is put to paper first appears the clearest in the photograph. This is seen in Time is Residual (not fleeting) I where Gabriel took an hour to, painstakingly, draw a simple oval at a constant speed while capturing the process in a long exposure photograph. The result of this is that the line is gradually overpowered by the paper and eventually disappears completely. Through the simplicity of the process what can be seen is the physicality of Gabriel’s presence; the awkward, jagged line, and the faint blur of his body. In this way he explores the connection between his body and the external world, mediated by perception and time, and the eye of the camera.