As a screen printer Josh Brien is interested in exploring the boundaries of print and what it can be used for beyond simply creating an edition of prints.

Josh’s practise is based in collage, in the sense that he shuffles and recombines imagery throughout his prints and drawings to create a world that continuously loops in on itself forming knots of meaning. This continual shuffling is a strategy to shift perspective, to play with the limits of what he accepts as real and what might lie beyond that reality. In his art, meaning is destabilized, shifting and altering and resisting clarity. It resists a fixed state, allowing relationships and roles to change between works, to move past the illusion that objects and images carry inherent meaning.

Over the years Josh has built up a large amount of printed material. During the residency he will be using his own prints as physical collage material. By cannibalizing his own work to re-use and re-contextualize the images in it, will serve to further disconnect those images from their original use and meanings and push the artwork to the distant edges of logical understanding. This “edge of understanding” is fertile ground for catching a fresh glimpse of reality beneath the layers of preconceived concepts and ideas. 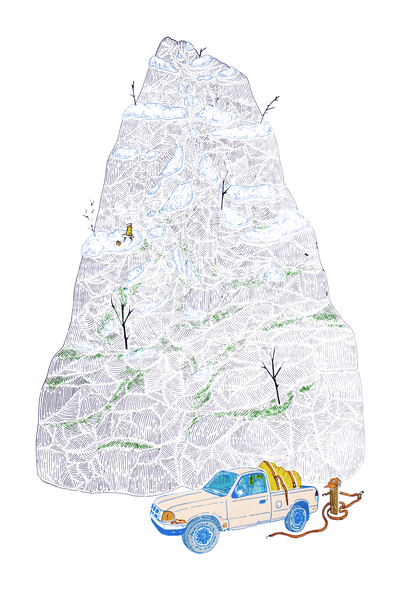 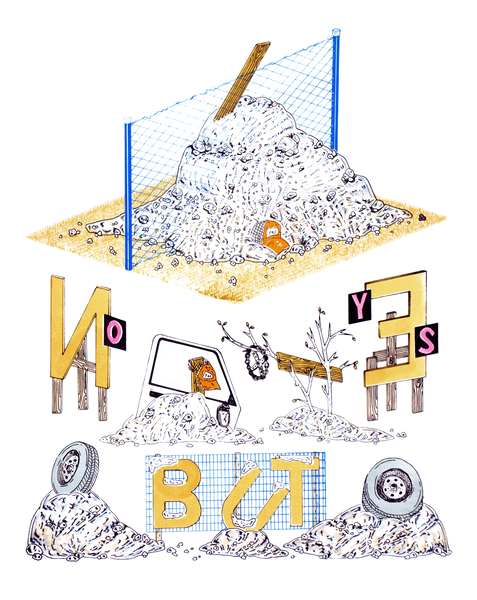 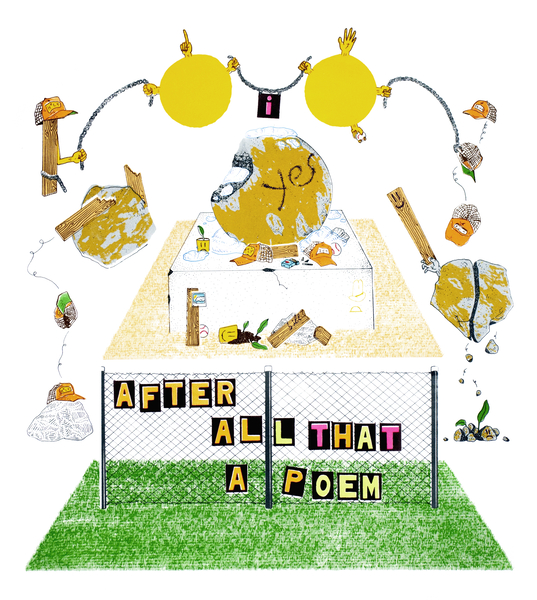 We acknowledge the generous support of the Province of Alberta through Alberta Foundation for the Arts, and of Calgary Arts Development.