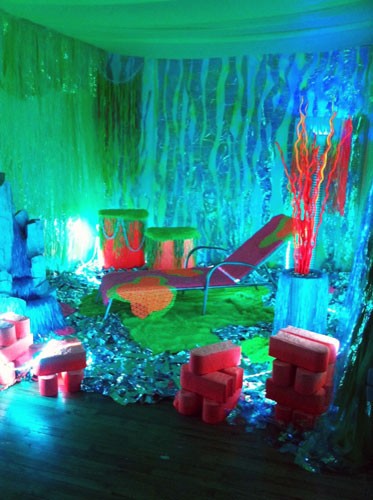 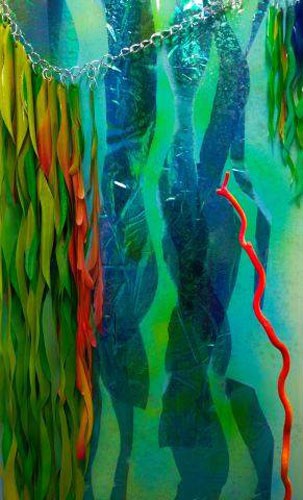 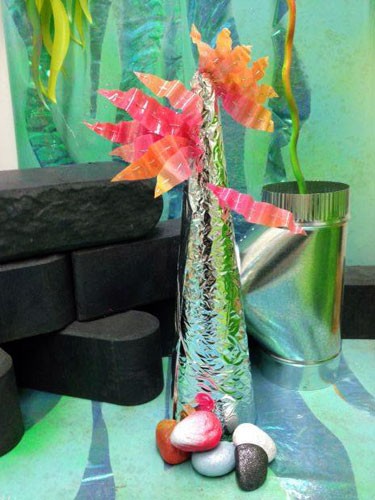 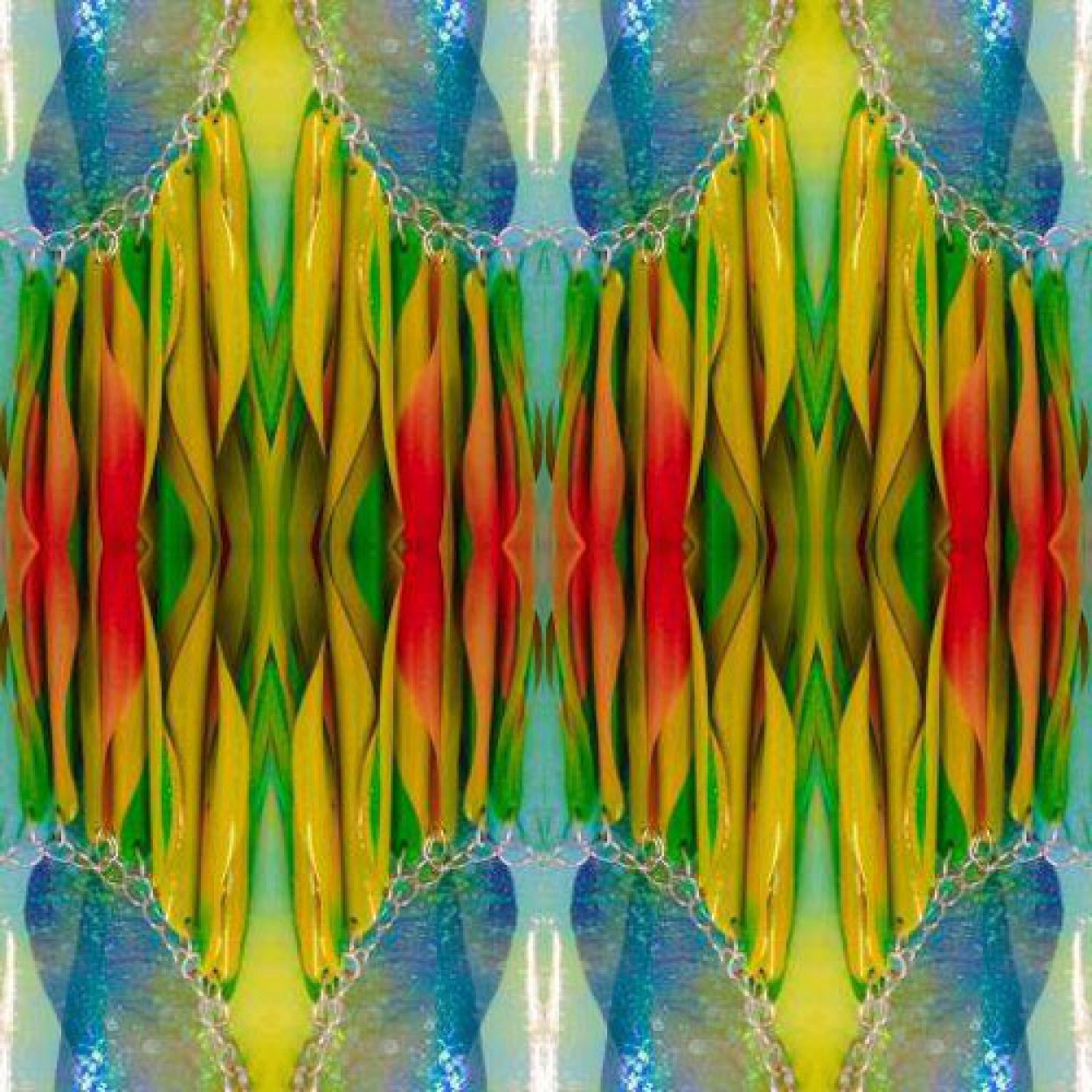 Sasha Foster completed a Bachelors of Design in Illustration at the Ontario College of Art and Design in 2011. Foster’s desire to push the limitations of two dimensional art, lead her to experiment with non-traditional media, implementing sculptural and installation elements within her illustrative work. Her interest in three-dimensional art grew, after executing a series of public interventions entitled Hidden Shrines (2011), where she collaborated with artist Felix Kalmenson to construct guerrilla installations made of local garbage and found materials. After the completion of her undergrad degree, Foster was able to exercise her interest in installation art, working as a visual display artist at Urban Outfitters. Over the course of her employment at Urban Outfitters, Foster was introduced to the art of set design, which influenced her personal practice significantly.

Since moving to Calgary in early 2013, installation art and set design has become her primary focus. Foster has participated in varies art happenings in Calgary, including Wreck City (spring 2013) and Phantom Wing (fall 2013), creating large scale installations that encouraged consideration of alternate realities. Foster plans to continue to make immersive installation that affect the viewer through multi-layered sensory experiences throughout her residency with CAAF.

By using various lighting techniques, (including black light, coloured light and additive colour mixing) as well as audio and sculptural elements, I will deconstruct the notions of reality and in turn create an “imagined reality” that will be influenced by 1960’s psychedelic art and sci-fi set design. This project, entitled “The Future is Bright”, will utilize a variety of media, including paint, fabric, plastic, papier-mâché, collage, found objects, and light to create a multi-layered set that will be filled with alien artifact, shimmering space rocks and strange creatures. This immersive installation will encourage the viewer to consider the possibilities of alternate realities, distance realms and parallel universes.