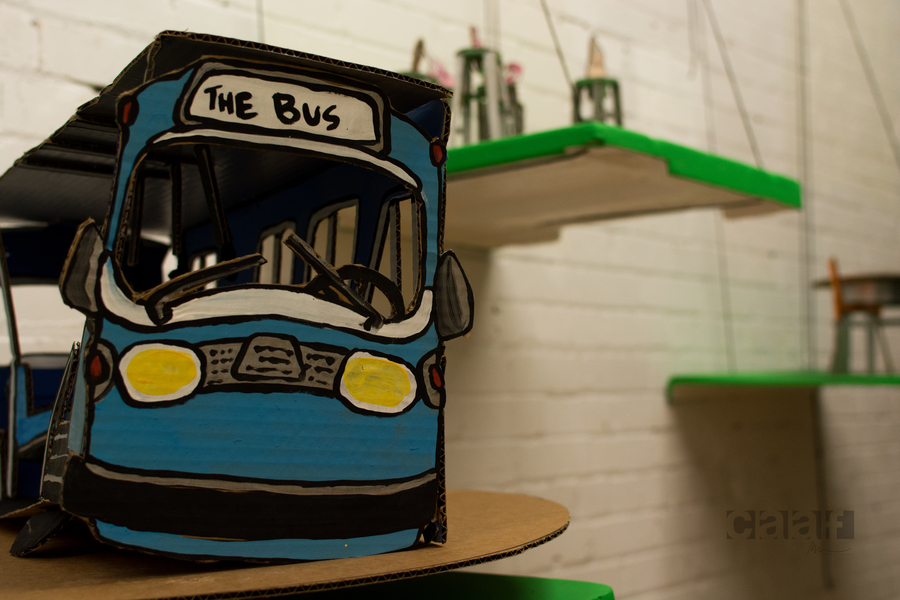 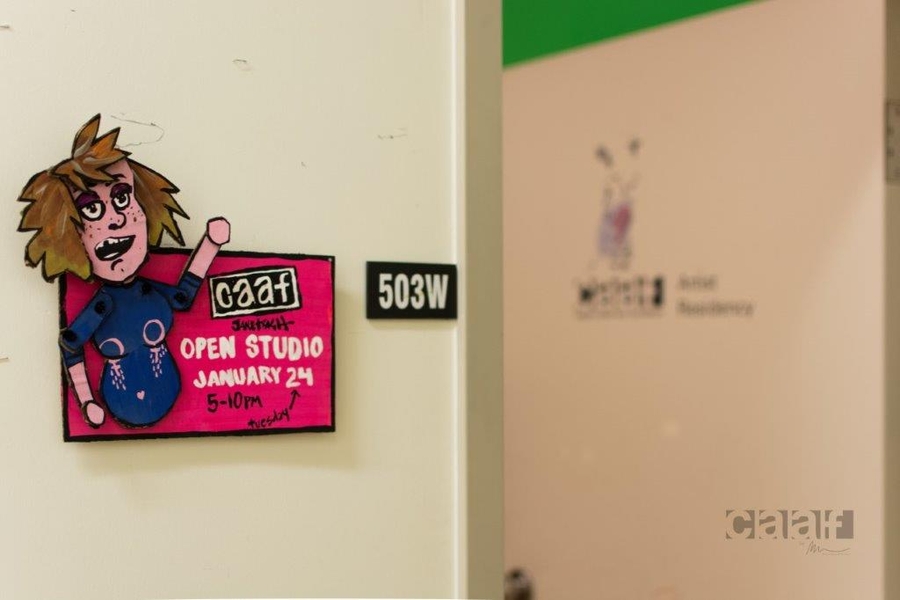 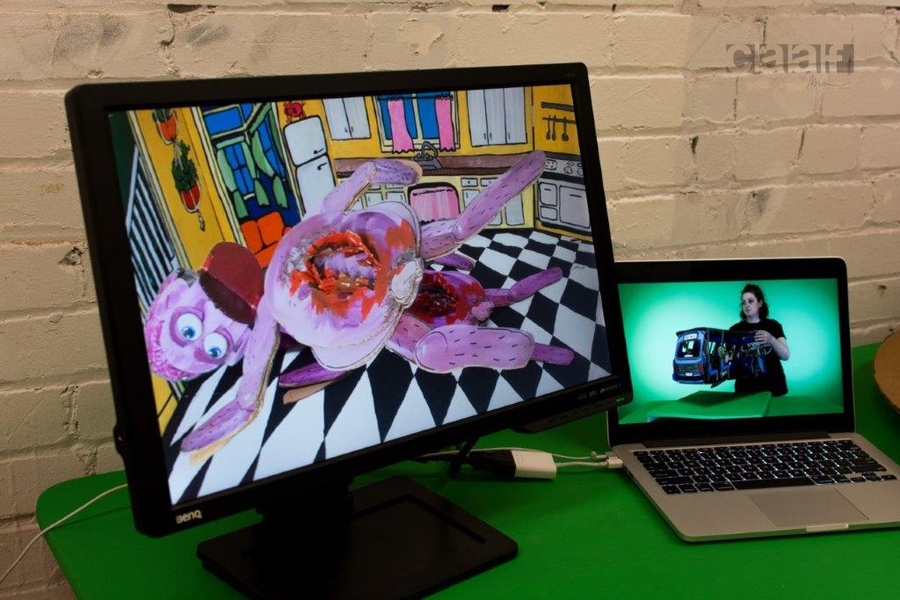 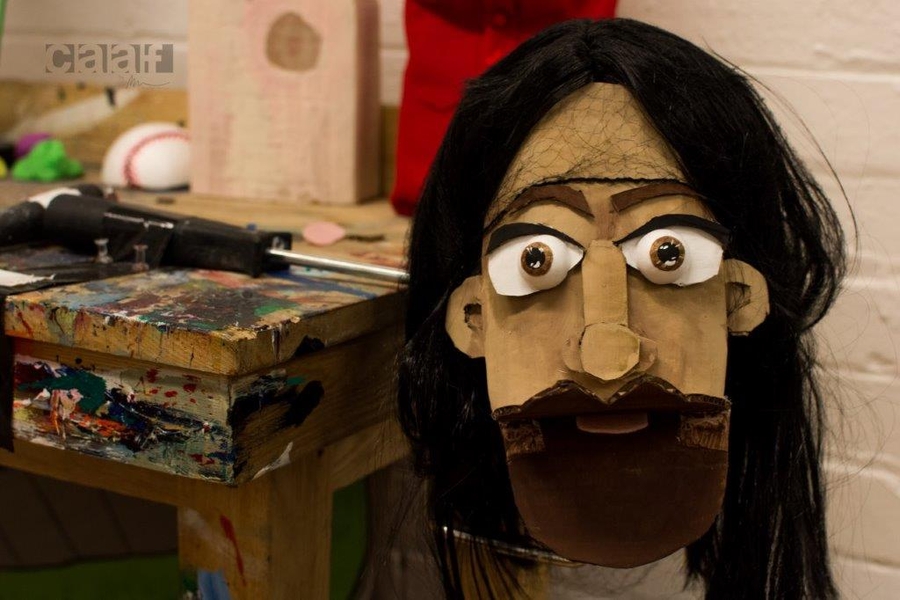 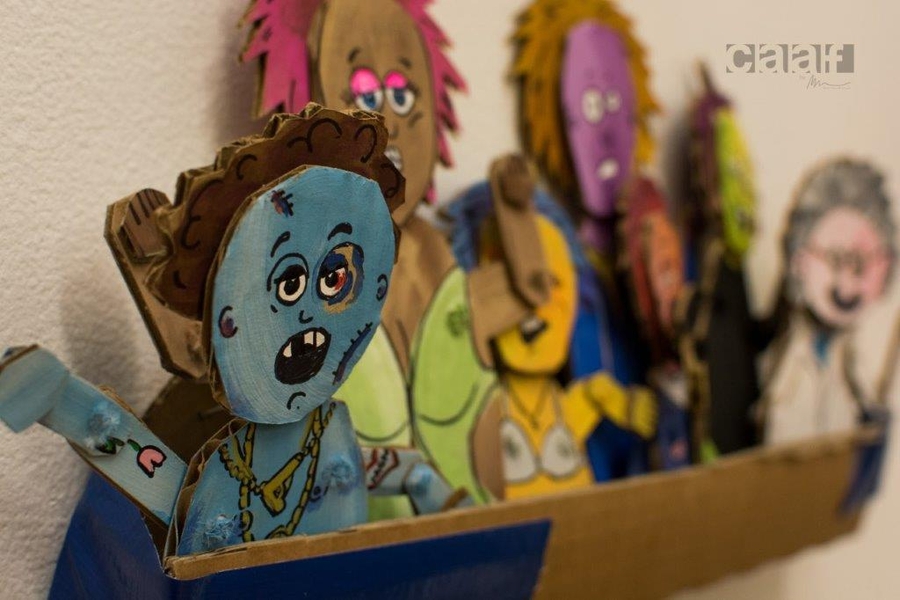 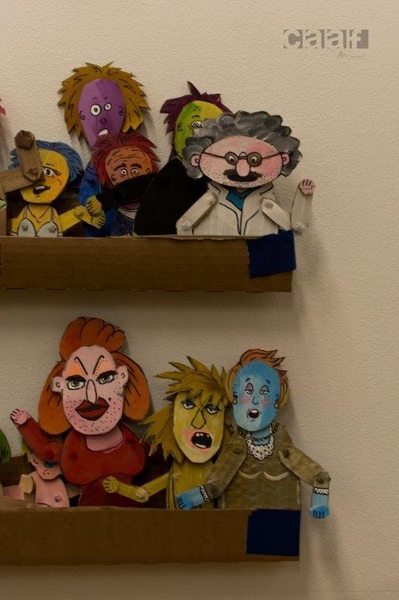 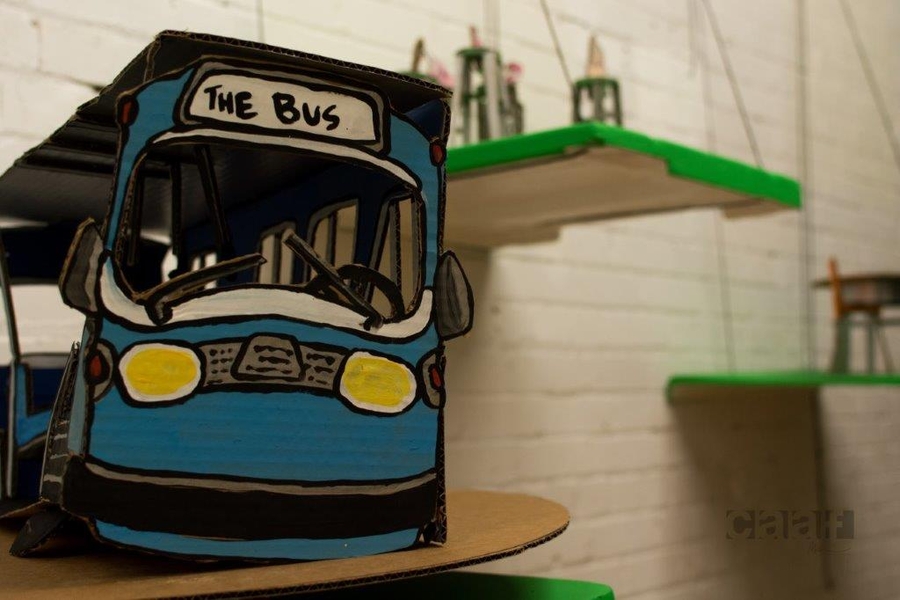 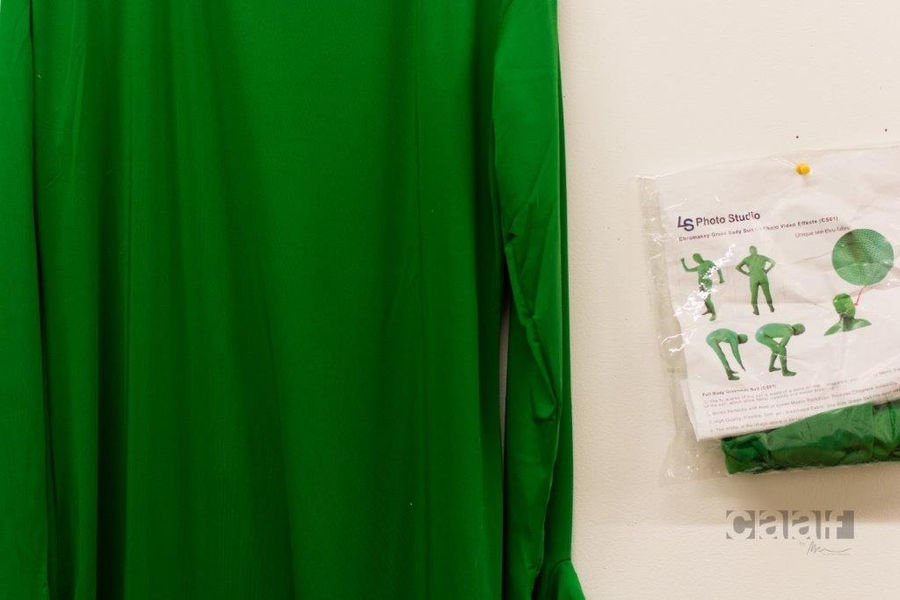 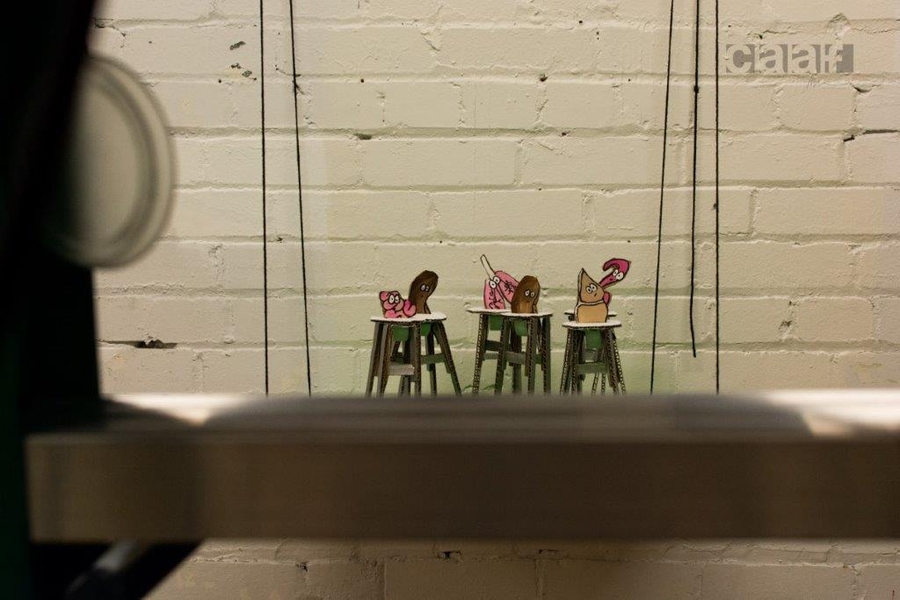 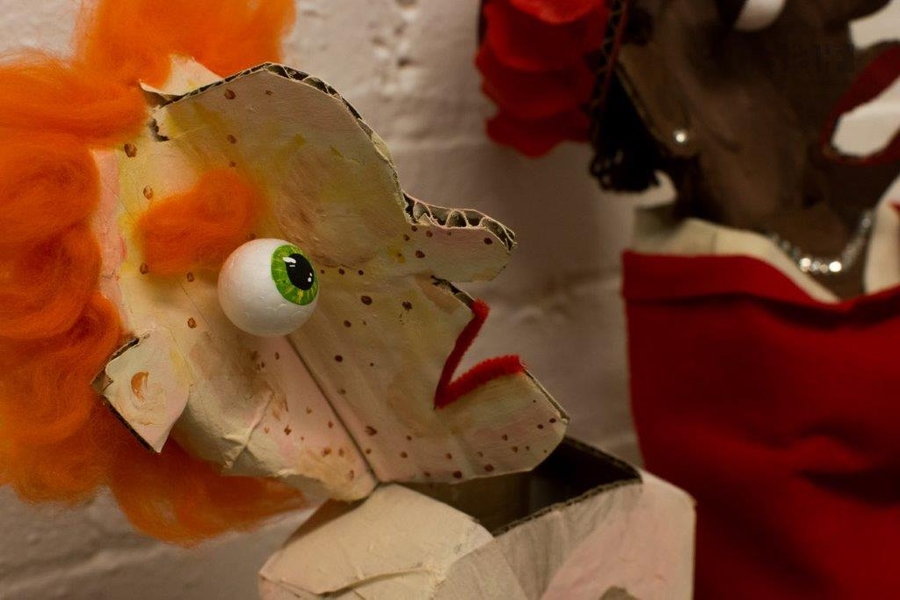 Jane Trash is a Calgary based artist currently exploring the realm of puppet fabrication and film. Trash’s work explores the themes of social decay, substance abuse, violence and the decline of our cultural value system. Guided by the artistic philosophy of Availablism the seriousness of these issues are communicated through the use of crude materials including cardboard, acrylic and found objects. Trash is influenced by the 1970’s NY Punk Scene and the Cinema of Transgression in using humor, sarcasm and shock value, combined with low budget production to convey the message. The immediacy of the materials available allows Trash to create quickly without overworking the small details. This brash, often humorous, approach to the work is at great odds with the prevailing sensibility that, by its nature, art deals with “profound” expressions or ideas. Puppetry provides the perfect platform for Trash, playing off the tension between the childhood recognition of the presentation vs the dark underlying societal discourse.

This residency will provide Trash the time for research, story boarding, fabrication and filming of a puppet short film. The main character will be playing a game of “Operation” on himself, while liberating his organs into his good- for-nothing and freeloading children. This film, much like Trash’s first, is a sarcastic, humorous commentary on generational differences, work ethic, entitlement and patriarchal standards.
========
Megan Kirk is Jane Trash. Trash graduated from the Alberta College of Art & Design in 2004 with a BFA in Printmaking. Since then she co-founded a silkscreen based merchandising company, Jiffy-T, was an operational co-owner at Tubby Dog, is heavily involved with all ages promotion in the Calgary punk rock scene and was voted Top-40-Under-40 in Avenue Magazine (2013) for her involvement in the community and various charity work. Trash’s interest and exploration of puppet fabrication lead to an introductory puppet seminar in LA at Michael Earl’s Puppet School in 2014. Trash is currently completing a residency at the Calgary Allied Arts Foundation and is the Studio Assistant in Print Media, Fibre Arts & Photography at the Alberta College of Art & Design.